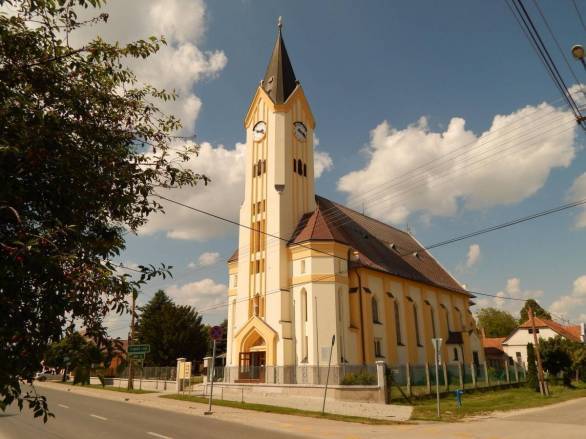 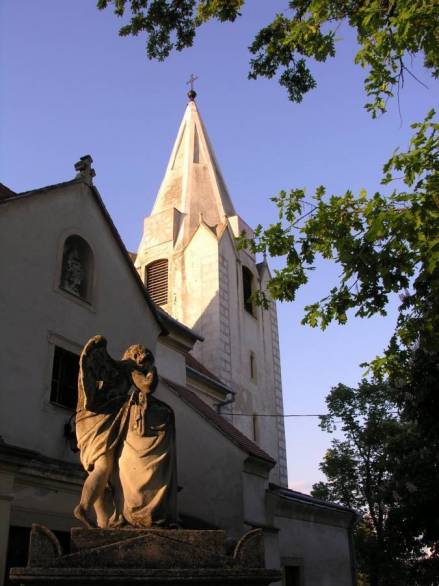 Distance(km)60.31
10
The website uses cookies
Our website uses cookies. These files provide us information about the user's visiting habits to provide the best user experience, but do not store personal information or data. By using our services, you agree to the use of cookies. Please click on the Accept button if you want to browse our website or on the Settings button if you want to limit the data provision of a statistical module.
AcceptSettings